Appearing in “The Fox’s Lair”, episode 8 of season 2, Dean Castle is used as Beaufort Castle, seat of Clan Fraser of Lovat and home to Jamie’s grandfather, Lord Lovat (also known as ‘The Old Fox’).

Dean Castle is located in Dean Castle Country Park in Kilmarnock, East Ayrshire. Originally called Kilmarnock Castle, it was once the stronghold of the Boyd family. The castle and surrounding lands were given to Sir Robert Boyd in 1316 by Robert the Bruce in thanks for his support at the Battle of Bannockburn. 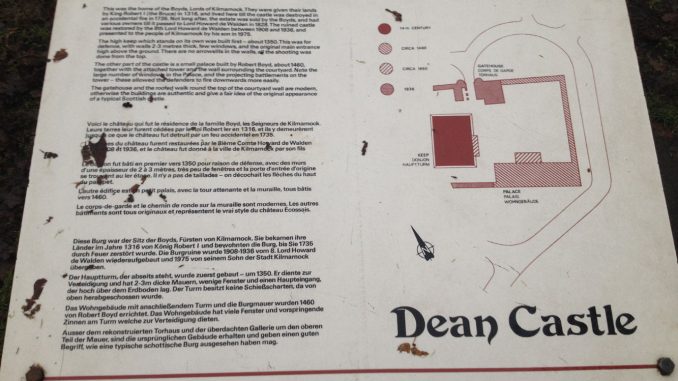 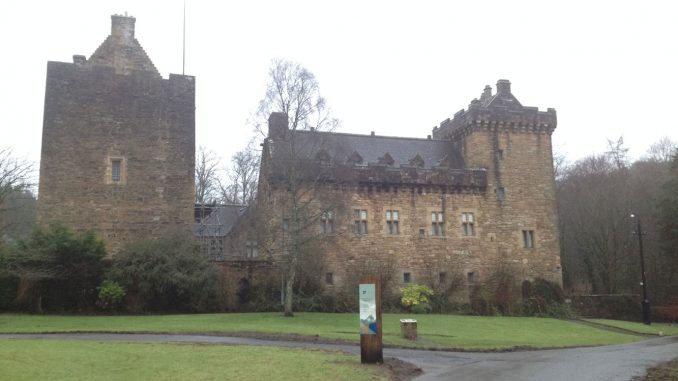 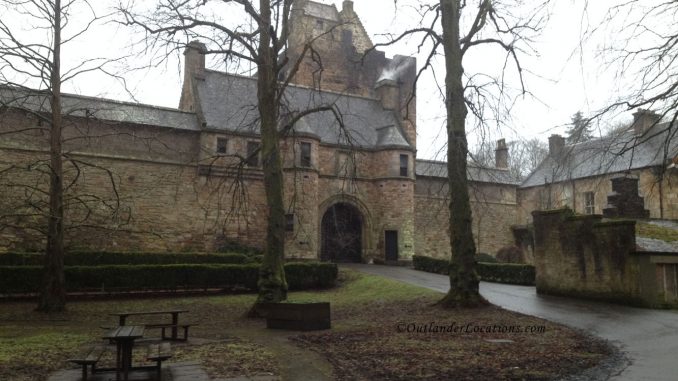 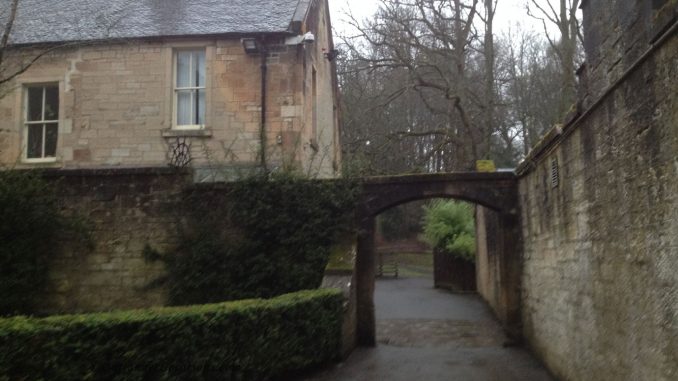