Dunmore Park House in Falkirk was used in the first episode of Outlander as the field hospital where, as a war nurse, Claire treats wounded soldiers.

Built in 1822 for the 5th Earl of Dunmore, his family occupied the building Dunmore Park House until 1911. It was sold as private residence, later being briefly used a girls school from 1961 to 1964. Since then it has fallen into disrepair. As a consolation, this means that the house is free, and easy, to visit. 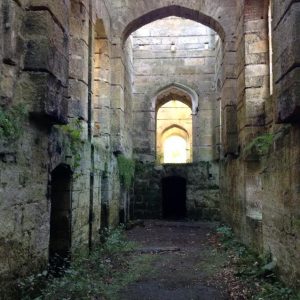 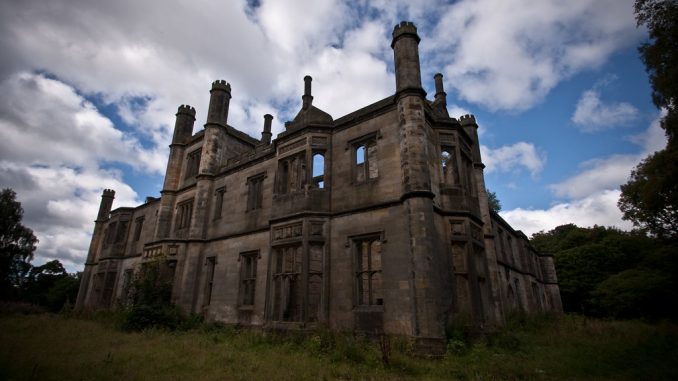 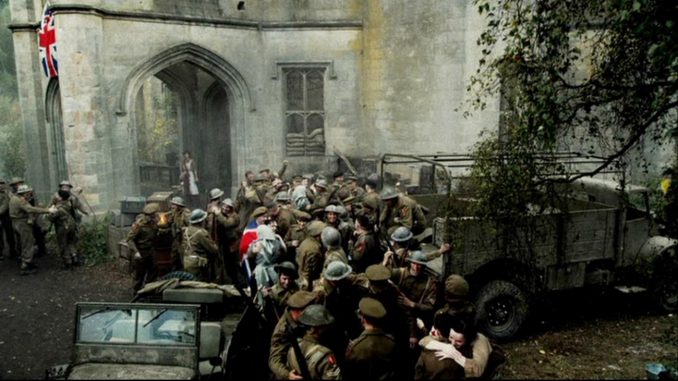