Dunure is a small village on the Ayrshire coast. It was one of the first filming locations used for Outlander season 3, being was used several times. It was also used in season 4, appearing in episode 7, ‘Down the Rabbit Hole’.

A number of locations were used in Dunure. The best known is the harbour which was transformed into the port where Jamie and Claire once again meet Jared, and board the Artemis for their journey to Jamaica. The same harbour also served as the port where Bree and Roger start their journeys to the colonies. However, the beach and castle next to the harbour, were also used.  Scenes where Claire and Jamie watch young Ian swim out to Silkies’ Island and and moments on the island were filmed there respectively.  And the surrounding countryside was also believed to have been used for scenes set near Ardsmuir prison.

Visitors will find it relatively easy to see the harbour, beach and castle, each being close to the others. 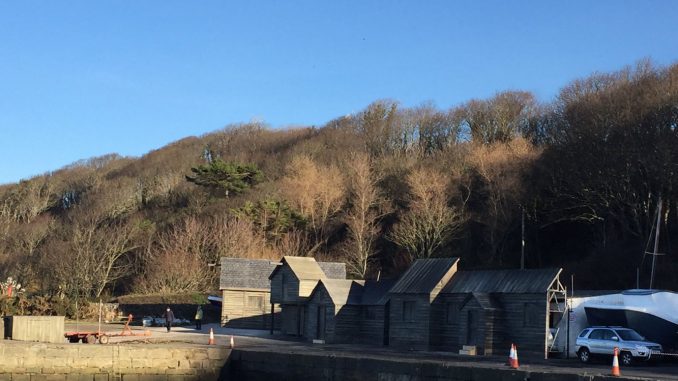 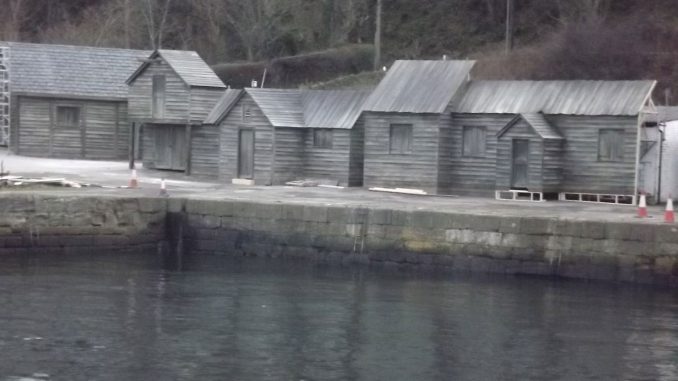 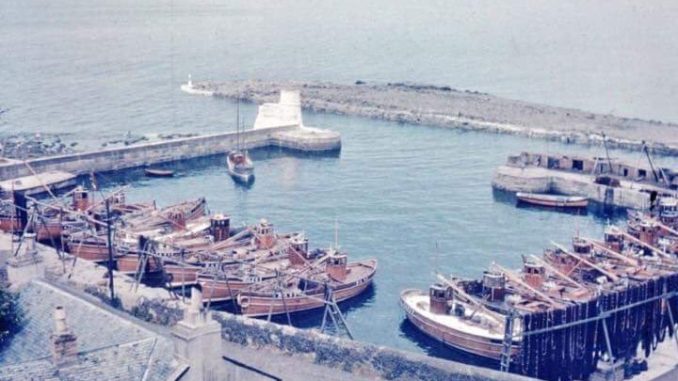 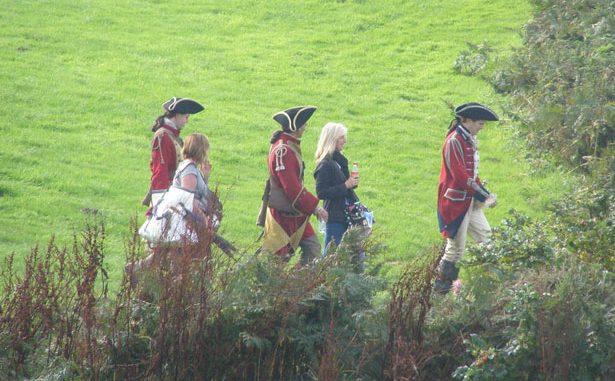 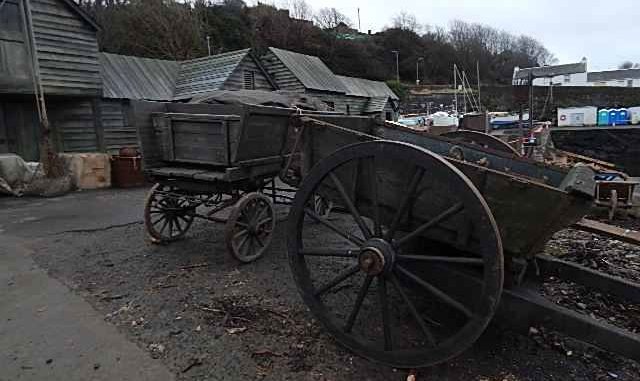 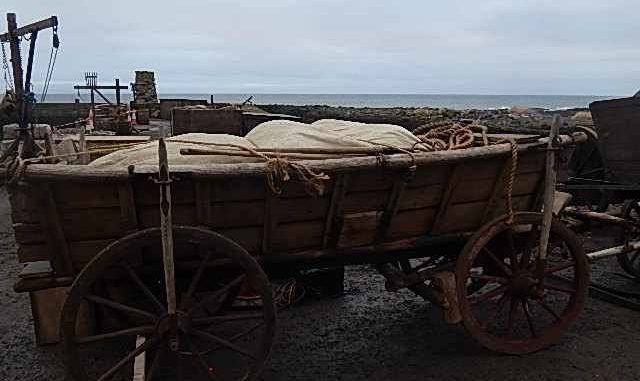 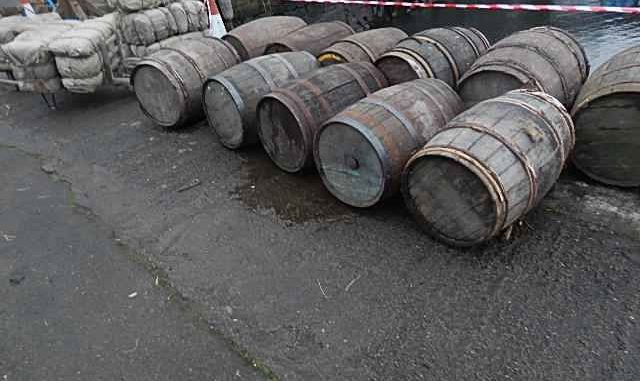 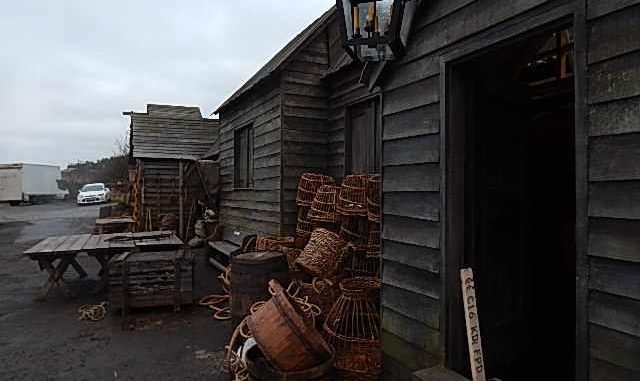 We visited Dunure in December 2017. It was a typically Scottish winter’s day, but the slightly inclement weather meant that we had the town almost to ourselves. We counted less than five people in the two hours we were there. This meant we had easy views the the harbour and castle. 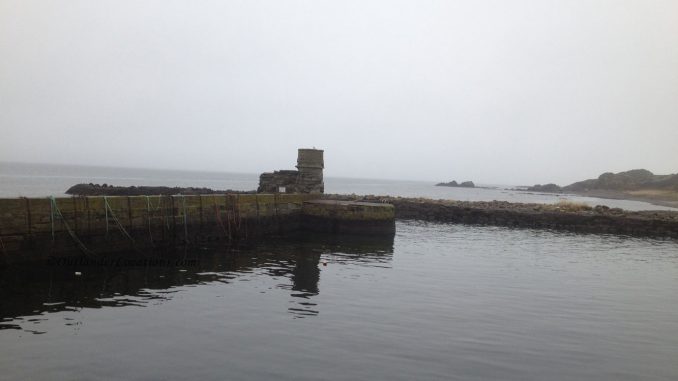 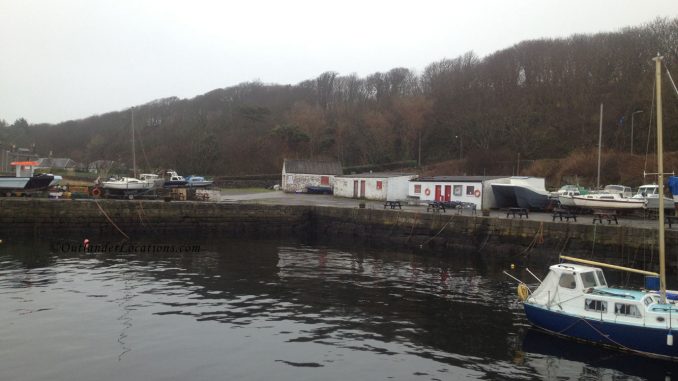 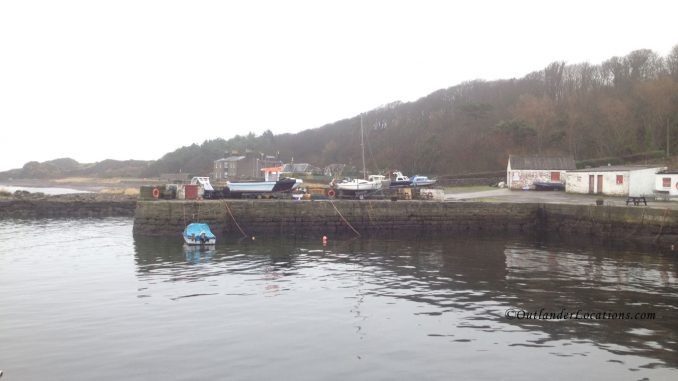 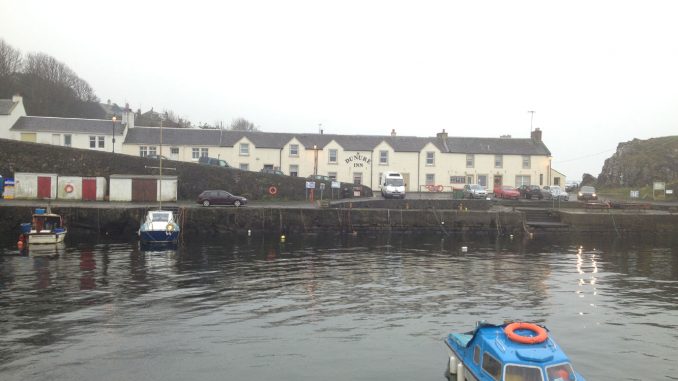 The beach and castle were similarly unpopulated, allowing us to take some good photsos. We think we may have found the spot from where Claire and Jamie watch young Ian swim out to retrieve the Jacobite treasure (second photo below). We were also able to look in and around the castle, which lived up to its atmospheric on-screen portrayal. 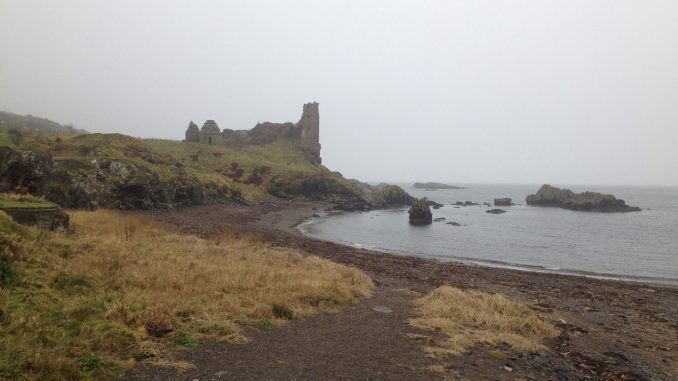 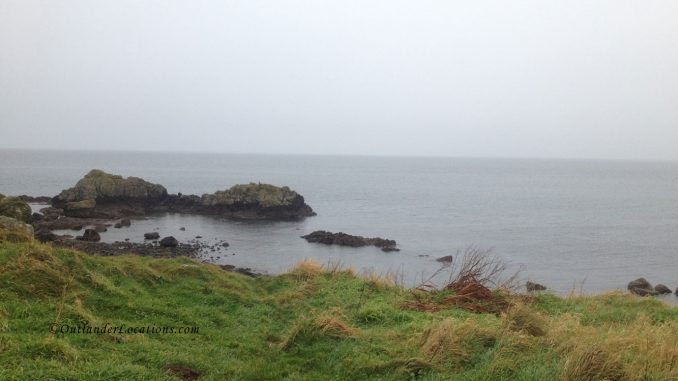 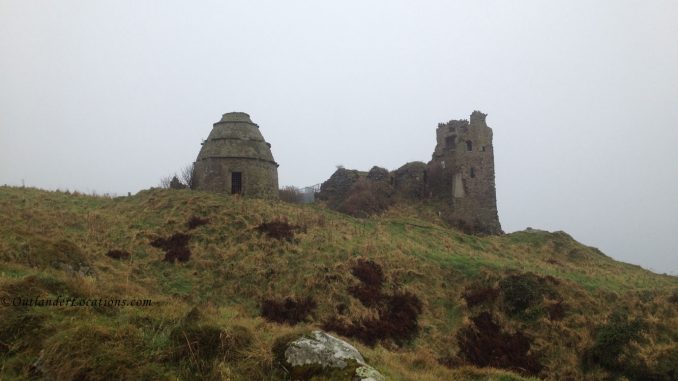 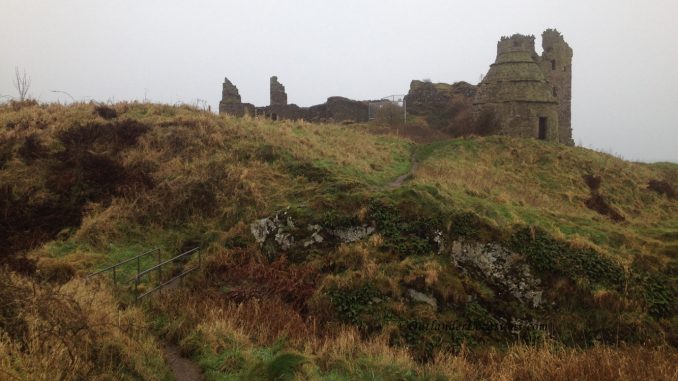 We were only able to see part of the castle. Being a ruin, attacked and plundered for raw materials, some parts are unsafe for tourists. That said, we were able to walk up close to the building, and look inside some rooms. At least 2 of those rooms were recognisable from the the scene where Jamie searches the ruin on Silkies’ Island. 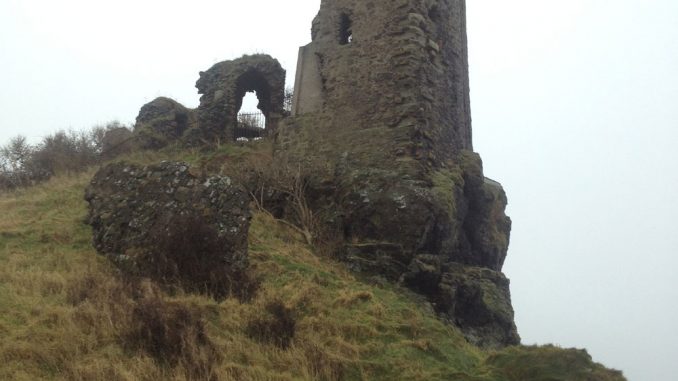 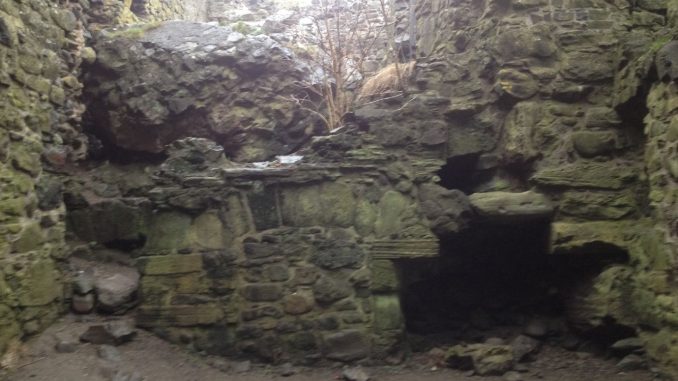 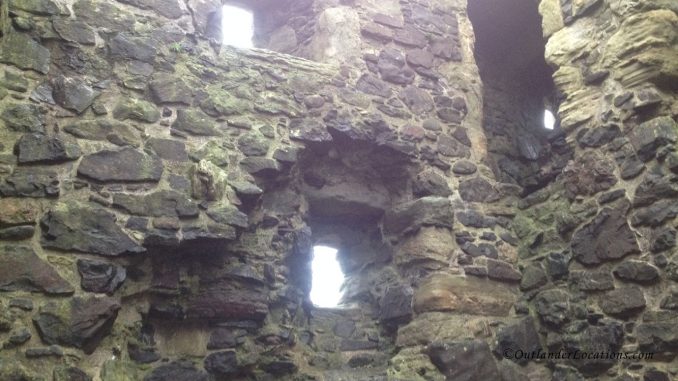 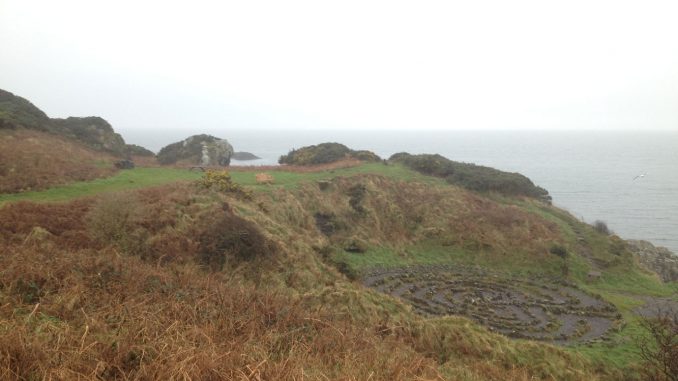 We also found the spot near the cliff edge where the Outlander crew were seen, with Redcoat actors, setting up for filming. Again, we had it all to ourselves.