Located at the edge of the University of Stirling campus, Ivy Cottage is an 18th century building that was used in Outlander season 1, in episode 1.05, Rent.

Not much is known about the cottage. Dating back to the 18th century, it is speculated to have been built around the same time as the nearby Airthrey Castle. It has been proposed that it could have functioned as a washhouse, having an area to the east that could have been a bleaching green. Unfortunately, the cottage is in poor condition, and is considered to be a ‘building at risk’. 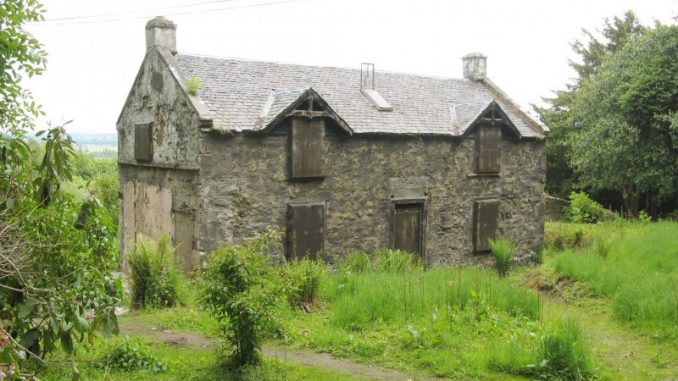 Set in front of stunning rural scenery, including Dumyat hill, we can easily see why it was chosen too portray 18th century rural Scotland. 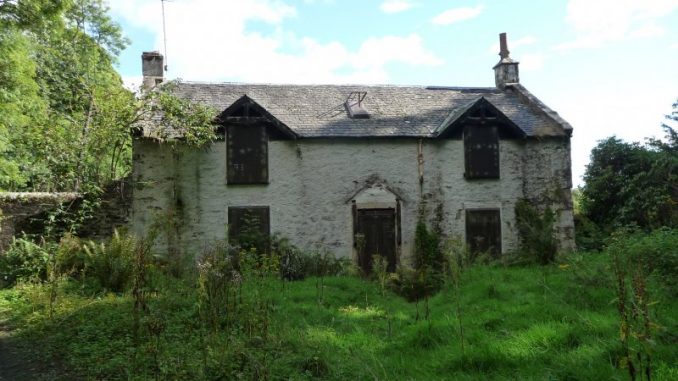 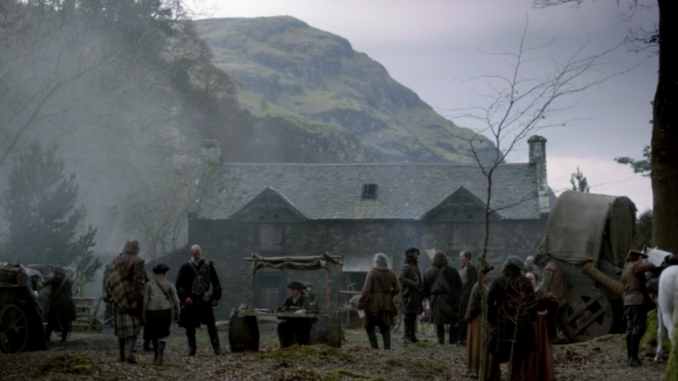 Above image from : Sony / Starz