Linlithgow Palace, in the town of Linlithgow, 15 miles west of Edinburgh, was used to represent the infamous Wentworth Prison. It is here that Jamie is tortured and raped by Captain ‘Black Jack’ Randall.

Dating back to the 12th century, Linlithgow Palace was the birthplace of several Scottish monarchs, including Mary Queen of Scots. The ruins of the palace can be found in the town of Linlithgow, Scotland, 15 miles (24 km) west of Edinburgh. The palace was one of the principal residences of the monarchs of Scotland in the 15th and 16th centuries. Although maintained after Scotland’s monarchs left for England in 1603, the palace was little used, and was burned out in 1746. It is now a popular tourist attraction run by Historic Scotland. 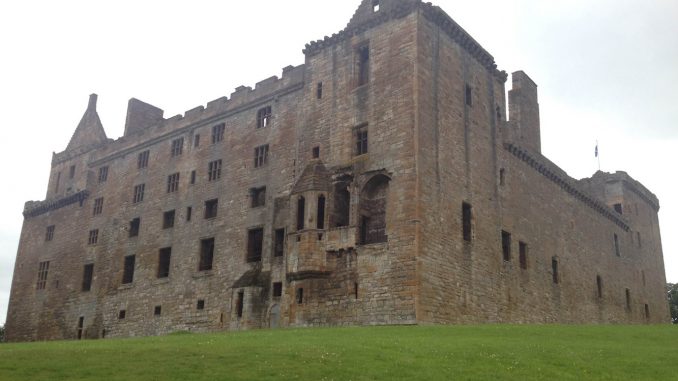 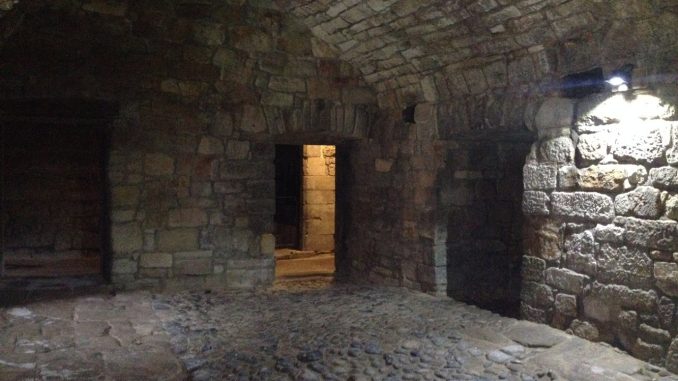 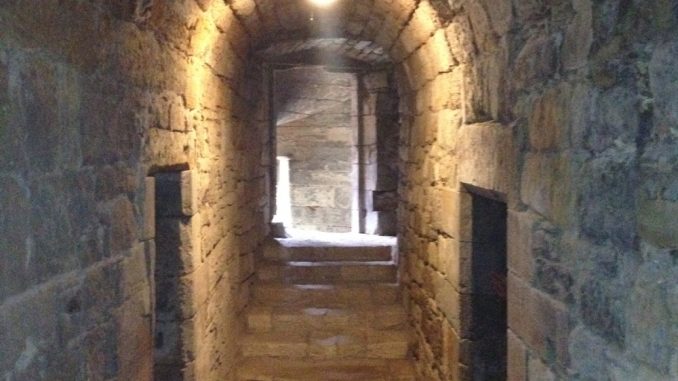 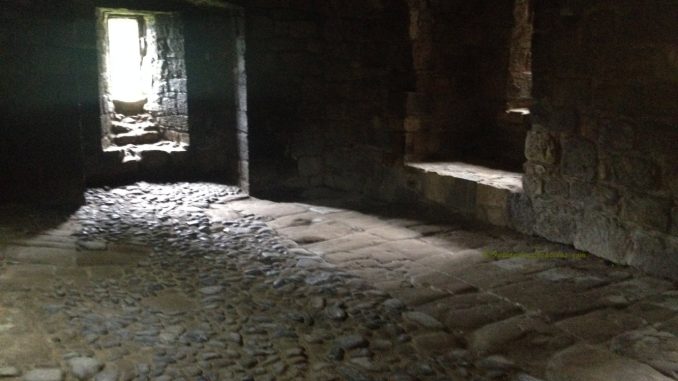