Appearing in several battle scenes, Muiravonside Country Park is best known for being used as the backdrop for the Battle of Prestonpans in season 2, episode 10.

Muiravonside Country Park, in Falkirk, is a 170 acres woodland park. It is open to the public, free of charge, all year round. 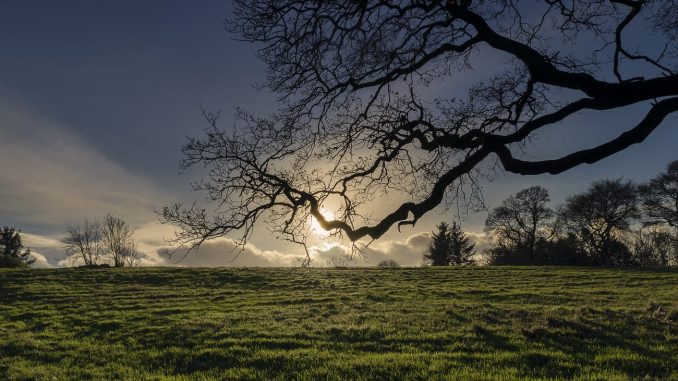 Scenes filmed here for Outlander season 2 concern scenes for ‘Prestonpans’, prior to the battle, such as when Dougal is testing the range of the British rifles. 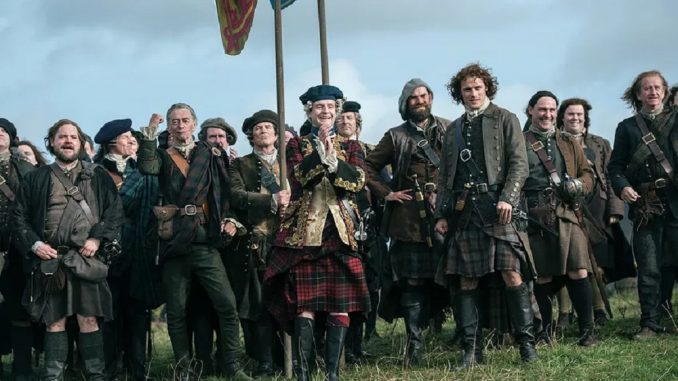