Located 2 miles south of Linlithgow, home of Linlithgow Palace (Wentworth Prison), Beecraigs  Country Park was used for Outlander season 4 filming. Caitriona Balfe and Sam Heughan were spotted here in November 2017, filming on horseback.  It first appears in season 4, episode 3 “The False Bride”, used for scenes including that when Claire get lost after riding through the storm.

Beecraigs Country Park is a popular recreation site. It is a very attractive area, including forested land and Beecraigs Loch, so it was not surprising that it has been used to help tell the Outlander story. 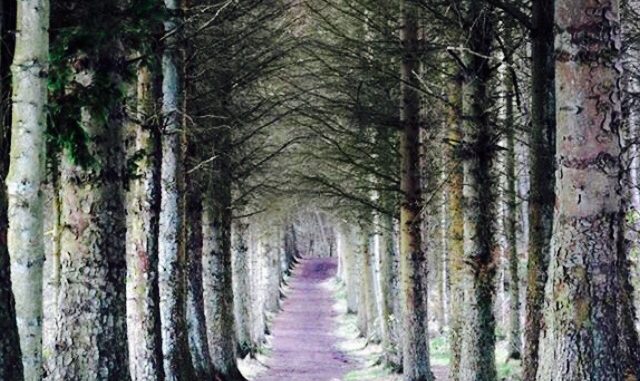 Like other wooded areas used for filming, the park Beecraigs is quite extensive. We imagine that this means that there is little-to-no need to worry about traffic, and other 21st century sounds, affecting the shoots.

Many fans at the filming reported seeing ‘Jamie’ and ‘Claire’ on horseback, both individually and together. 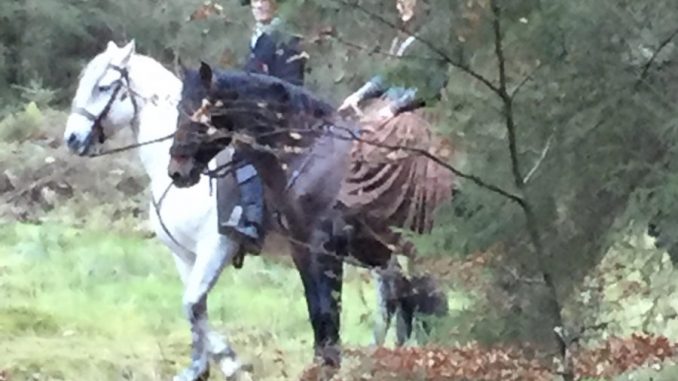 Many of these horseback scenes can be seen in Outlander 4.03 ‘The False Bride’. 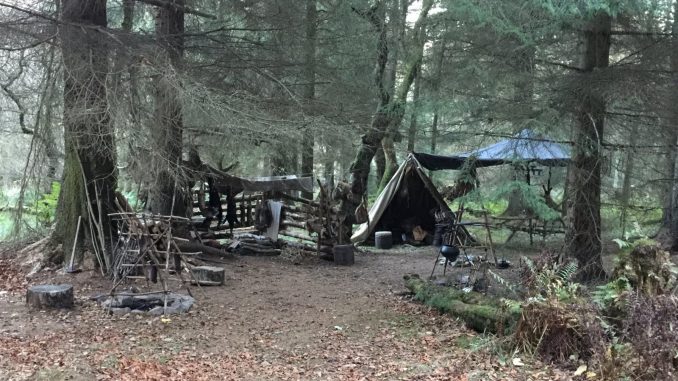 In episode 4.04, ‘Common Ground’, we see Beecraigs again when Jamie meets Quincy Meyers at his camp to discuss how to reduce tensions with the native population. 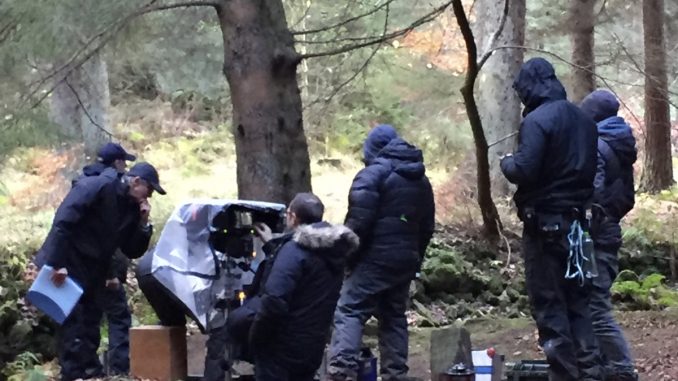 How to get to Beecraigs Country Park (Linlithgow, EH49 6PL)
The park is easy to find, located less than 2 miles from the centre of Linlithgow, and 19 west of Edinburgh. Easy rail and road options exist for visitors.

By car : This is the quickest option, taking 40 to 45 minutes, as opposed to 1 hour 30 minutes. Follow the A90 road out of Edinburgh towards Queensferry. Continue along the A904 to Linlithgow. From there, you will see signs directing you south to Beecraigs Country Park.
By train : Take one of the frequent trains from Edinburgh Waverley to Linlithgow. From there, take an L1 bus 6 stops to Carmelaws. Continuing on foot in the same southward direction for 30 minutes will lead you to the park. Alternatively, take a taxi from Linlithgow.