Sam Heughan, Caitriona Balfe and the Outlander crew will be filming in Dunure, Ayrshire later this month. The Scottish Sun has reported that the Outlander team will be there on January 30.

The same article also mentions about plans for filming in South Africa. Plans are that production will move there in May where work on season 3 will finish. 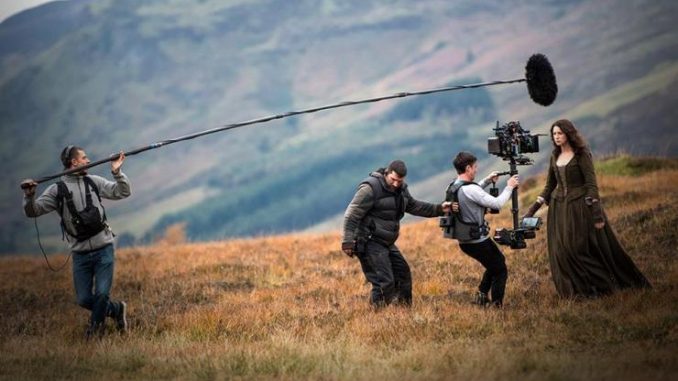