A recent EW.com interview with Ron Moore has revealed some location news for filming Outlander season 4. Scotland will continue to provide the majority of the locations, doubling for 18th century America and 20th century Boston and Inverness. However, Moore stated that scenes for the “mountains and rivers of North Carolina” will be filmed in Eastern Europe.

This poses one major question : where in Eastern Europe? Back to the Czech Republic? Or somewhere else? Presumably it will need to be somewhere with mountains, rivers, access to film crew and capacity to accommodate cast and crew during filming. With East European countries attracting a significant share of film and TV work (e.g. Blade Runner 2049, The Martian, etc) there is no shortage of good film professionals in this region. So, where best suits the other criteria? 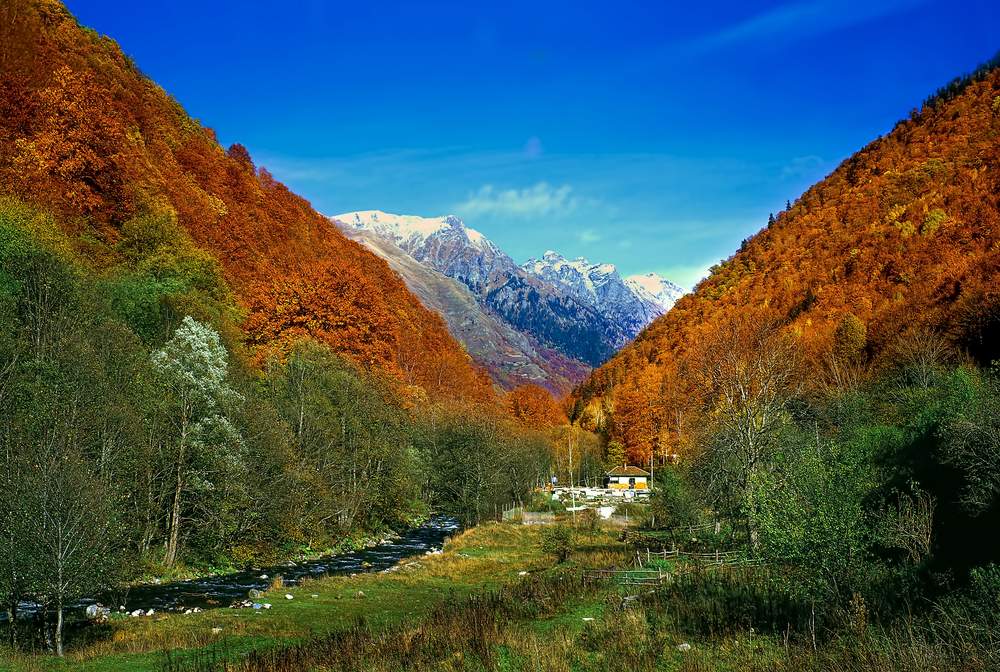 From a quick scan of the internet, our initial prediction is the Rila mountains. Failing that, the Tatra mountains. Both are quite stunning, remind us of visits to North Carolina, and are not far from their respective capital cities. This seems to meet the criteria we imagine will be needed. Now we’ll just wait to find out if Mr Moore agrees.