Wardpark Studios in Cumbernauld, home of Outlander, is set to become a major international film studio. 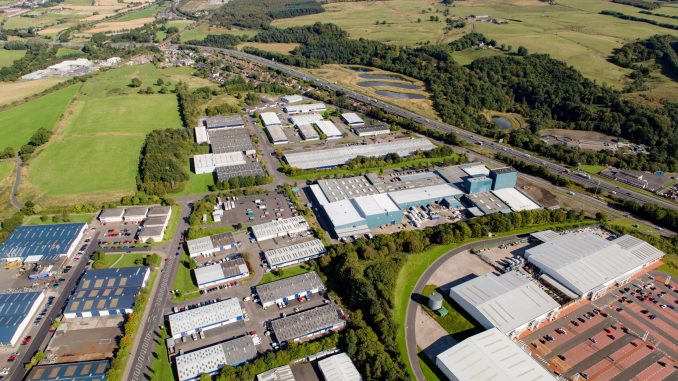 As reported in The Herald, Terry Thomson, owner of the studios, has revealed ambitious plans for significant expansion in 2018. Two industrial blocks have already been acquired, a second sound stage is planned and there is a option on a third. The plans, which are backed by £4m from Scottish Enterprise, would see the complex become the first dedicated film studio in Scotland.