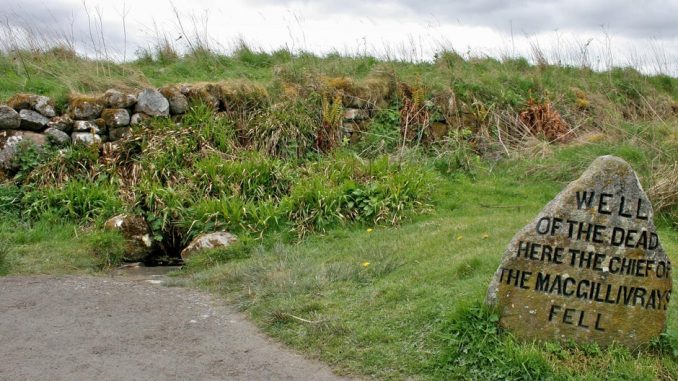 Campaigners are celebrating a Scottish government decision to prevent a house being built on Culloden Battlefield.

Scottish Ministers have decided to overturn a decision to build a luxury home at Culchunaig. The Planning Reporter (who typically makes the final decision on planning applications) had recommended that construction go ahead. This was despite the land being on the historical battlefield, and being close to the National Trust for Scotland site.

In overturning the recommendation, Ministers stated that the development would have had a “surbanising effect”, and drew attention to the “national historic significance” of the site.

As Dr David Learmonth, of the Group to Stop Development at Culloden, said to The Scotsman, this decision is a “momentous turnaround of events” and is “warmly welcomed”.