Two important roles have been cast for Outlander season 4. News from ew.com reports that Maria Doyle Kennedy (Orphan Black) will play the part of Jamie’s aunt Jocasta, and Ed Speleers (Downton Abbey) will take on the role of  pirate and smuggler, Irishman Stephen Bonnet. 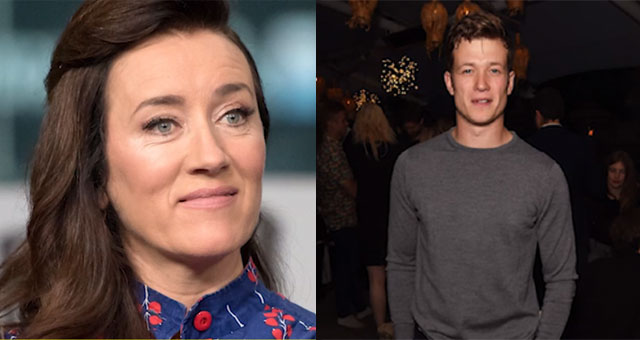 Filming for season 4 of Outlander started in Scotland earlier this week. Based on Drums of Autumn, the fourth book in the Outlander series, it follows the ongoing adventures of Claire and Jamie Fraser. Aunt Jocasta and Stephen Bonnet will be two significant players in this chapter of the Frasers’ exploits.